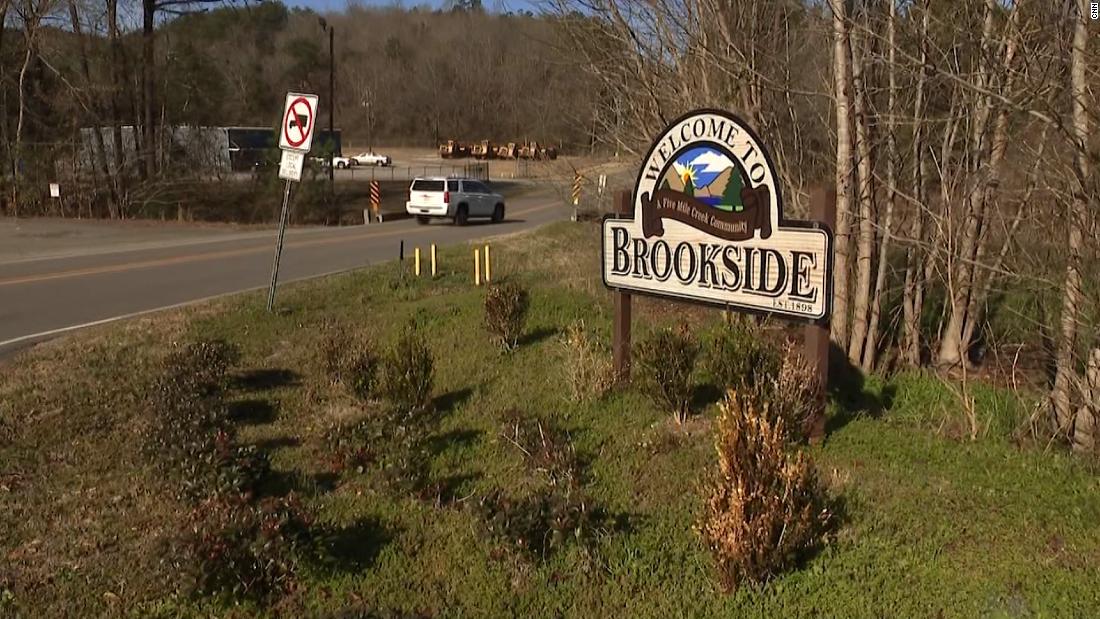 Opinion: Cops preying on drivers so their cities can take advantage

By: Edward M. Campbell
In: Studio company
Tagged: united states
There’s no question that Jones – who seemingly turned Brookside into a poster child for for-profit policing – had to go. (CNN’s attempt to reach Jones for comment was unsuccessful, and the City of Brookside also declined to comment on what it described to CNN as a “staff issue”.)
But Jones is just one person in one place. Per-quote taxation is entrenched in far too many jurisdictions in America. Just as we saw in Ferguson, Missouri, where fines and court costs – mostly traffic-related – were a major source of revenue for the city in recent years, local governments have been using fines and fees unchecked for decades.
Across the United States, criminal justice policy and tax policy are two sides of the same coin. Relying on crime to maintain revenue is an implicit bet against public safety – if crime goes down, so does revenue. A Governance magazine report 2019 found that fines and forfeitures account for more than 10% of general fund revenue for almost 600 jurisdictions. The worst offenders were the places whose residents could least afford them: Jurisdictions where fines accounted for more than 20% of general fund revenue had a median household income of less than $40,000.
Since abusive policing and collection practices in Ferguson, Missouri, came to light several years ago it became clear that it is not only a Ferguson problem. In California, tickets that used to cost $100 are now closer to $500. Doraville, Georgia, a town of just over 10,000, hosted an average of $3 million one year of fines and costs. And Washington, D.C. issued $1 billion traffic and parking tickets over three years.

When someone cannot afford to pay immediately, draconian collections and enforcement practices trap families in a cycle of punishment that is almost impossible to escape. Turning law enforcement into armed debt collectors further erodes trust between the community and law enforcement.

He is illegal for the courts sentencing people to prison in the United States when a person is unable to pay their debt – but in practice people are imprisoned every day for unpaid fines and fees. In 2018, the Alabama Appleseed Center for Law and Justice, where one of us is employed, worked with social service providers across Alabama to interview nearly 1,000 people who owed a criminal debt themselves or regularly helped others to pay it.

Surprisingly, of Alabamians surveyed who had criminal justice debt, nearly 50% were jailed because they couldn’t meet their payments. To avoid jail, many survey respondents had to make desperate choices: 83% chose not to pay for basic necessities like rent, utilities or medicine; 44% took out a high-cost payday loan; and 38% turned to crime to get the money they needed to avoid prison – most often by selling drugs, stealing or prostituting themselves.

Ending for-profit policing requires policy change, both in Brookside and in cities large and small across the country. To prevent predatory policing, hold police and courts accountable for their behavior, and mitigate the damage caused by excessive fines and taxes, we must disentangle criminal justice policy from fiscal policy.

We can start with eliminate criminal justice costs, which are an extremely regressive tax. While fines are meant to hold people accountable, the primary objective fees and court costs is to generate revenue to support basic government operations.

States should also require that all fines and fees be paid into a state’s general fund and reallocated to cities based on need, not the amount of ticket revenue they generate. This removes the direct incentive to make unnecessary or questionable shutdowns as a fallback measure to increase revenue, while leaving local governments free to prioritize public safety needs.

Other than that, lawmakers should cap the percentage of a municipal budget that can come from for-profit police. Half of Brookside’s total budget come from fines and confiscations, according to AL.com. While the caps don’t completely separate policing from revenue, they do erect safeguards to prevent the abuses highlighted in Brookside and similar jurisdictions across the country.

At the bare minimum, states must develop standards for police and municipal court operations. These should include the collection and public reporting of traffic stop data to monitor the demographics of those arrested and why, who is convicted of what offenses and how they are punished.

Finally, states must take immediate action to mitigate the damage of the current system by eliminating harsh penalties for non-payment, such as late fees and driving license suspensionswhich falls disproportionately on low-income people who are already unable to pay their fines and fees.

Any municipality that relies on fines and fees to fund basic government services could become the next Brookside. Rooting corruption and venality out of a city doesn’t get to the root of the problem: using fines and fees as a hidden tax. Only a policy change can do that. Lawmakers must commit to curbing perverse incentives that favor predatory policing. Justice demands it.