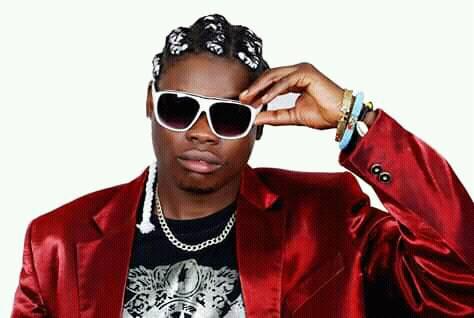 Former Clever J manager reveals how the singer gave up on a dream comeback, donated the equipment for the studio they had set up at his home, and is now embarking on soldering.

At some point in 2019 and early 2020, it looked like Clever J was about to make a mega comeback on the big stage.

Musician friends, longtime fans and the media had given him the attention any other artist would need to get a place on the big stage and he seemed mentally entitled to return.

Fast forward to today, Clever J – a big Ugandan music star of 2007 with his hit songs topped with Manzi wanani – is not found.

In an interview with YouTube content creator Sarkozy Farouk, the former manager of Clever J known as MP Jesus revealed how the singer slipped back into poverty.

Jesus noted how Clever J kind of lost his mind and gave up on the dream they had started to build. He even sold the studio equipment they had set up in his home to facilitate music production.

The former manager also revealed how Clever J became Born Again and adjusted to the thought that only God should provide for him and he ends up throwing away whatever others give him.

Clever J is now in the lean, which he does in his home region to earn some money and feed himself and his family.

Watch the full interview below:

Josh Ruby is an editor with keen interest and knowledge of the Ugandan entertainment space, an industry he has been actively involved in since 2010. Tracks of great stories are welcome! More from Josh Ruby